The practitioner had just returned home after having qualified as an AVP in July 2018 . When he went to pick up his 2-year-old pet dog, Browny, from his friend’s house in the neighbourhood, he was shocked to see him in a paralysed state (see pic). 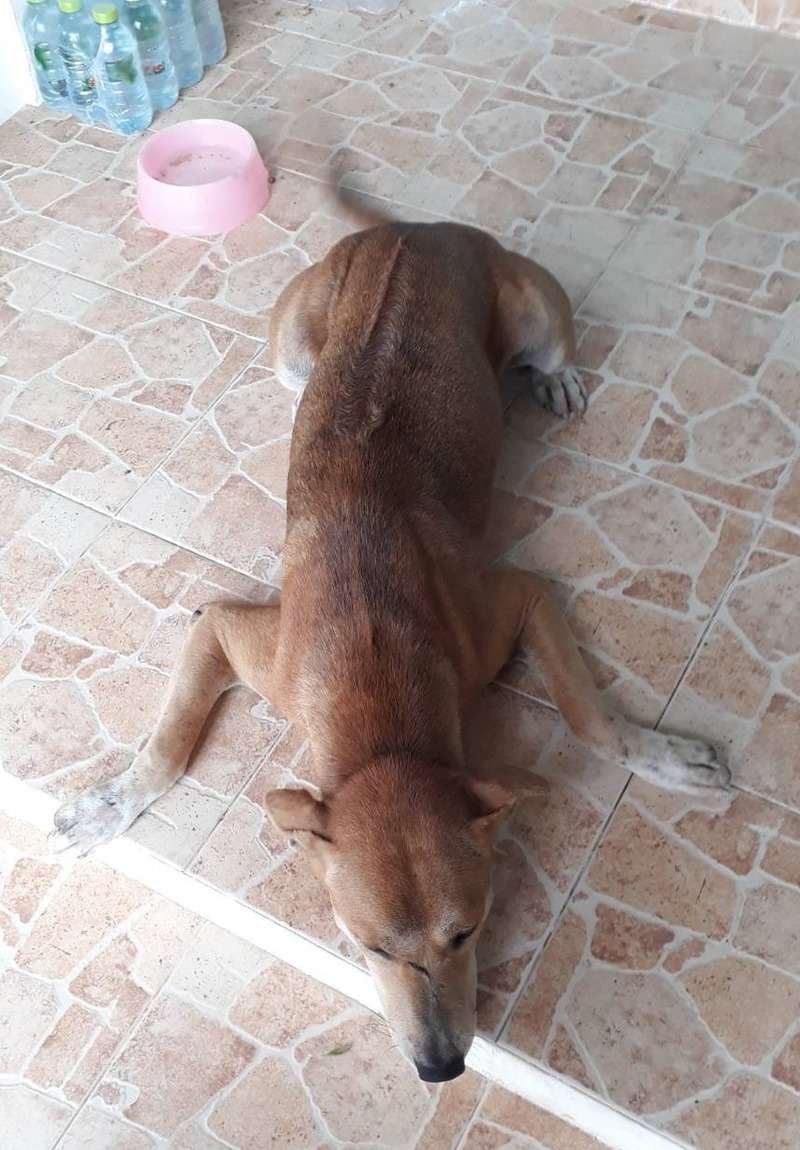 He was looking like a mass of bone and flesh with no spirit. The moment practitioner lifted the dog to pat him, he fell back on the ground on his face with no steadiness or balance to hold himself. He looked exhausted and had lost 4 kg in weight.

After 3 days, as there was no sign of improvement, the practitioner took him to the nearby vet. His diagnosis was a tick-borne infectious disease called Ehrlichiosis, spread by brown tick bites; antibiotics and pain killers were prescribed.

Browny’s condition gradually improved. Within a week, he started walking slowly, though still limping on his front right leg. After another week, he became fit and remained so for nearly 3 weeks. The practitioner attributed this speedy recovery to the use of vibrionics along with allopathy.

However, his legs started becoming stiff and within a week on 18 September 2018, he became paralysed again and started groaning in pain. It was heart wrenching to see him like that. The practitioner again took him to the vet who treated him with antibiotics and anti-inflammatory injections for a few days. The condition of the dog was called Panosteitis in which the pain moved from one limb to another. Ehrlichiosis is considered as a common cause for this disease. As there was no improvement in his condition at all, the vet suggested to take Browny to a hospital in Bangkok to check his cerebral fluid. 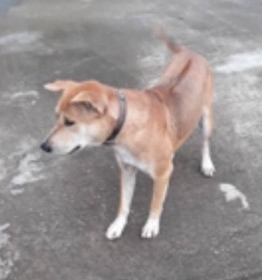 He started to eat and run about normally and also regained his weight. So, the dosage was reduced to TDS. Sadly, destiny took his life in an accident on the road when he started running berserk and rushed out of the locality, to escape from the loud sound of fire crackers on the eve of new year 2019.