Practitioner 03576…UK has been a practicing lawyer since 2006. She first heard of Shirdi Baba from an Indian family while on vacation in Turkey in April 2014. She was so excited that she made 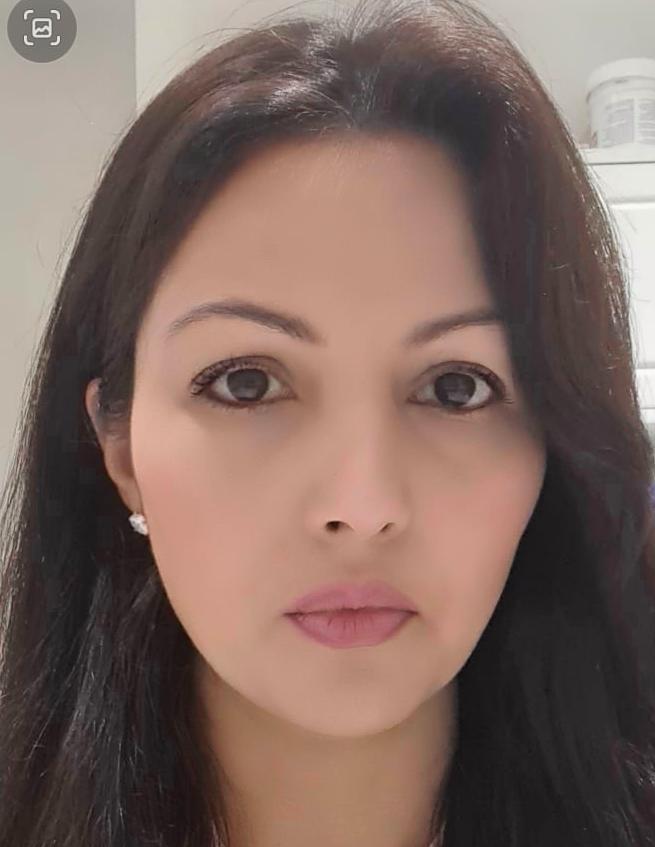 two trips to Shirdi in 2014 itself. In early 2015, she visited a medium who introduced her to Swami and indeed He was present at the meeting and...(continued)

Practitioner 02814...India is a retiree after serving in the field of personnel management. He has a degree in science and a diploma in pharmacology. He first heard of Swami in 1968 when he 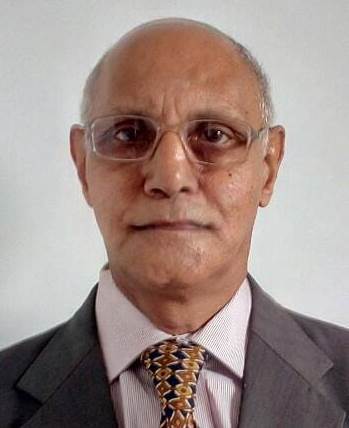 received His photo from his father’s friend. He then started praying to Baba daily and was fortunate to have His darshan in 1972. Thereafter he became an active...(continued)