We are delighted to present profiles of a group of practitioners actively involved in vibrionics seva at the Wellness Centre at the Super Speciality Hospital, Whitefield. Vibrionics has been an integral part of the Wellness Clinic since its inauguration on 23 February 2017. It is run by five dedicated...(continued)

Practitioner 10741…India, after obtaining her BA degree served as the Joint Secretary of the Divine Life Society for five years; now she is a homemaker. At the young age of 12, she had her first

darshan of Swami in 1956 when she accompanied her parents who believed in the divinity of Swami. She was rendered spellbound listening to His discourse. After...(continued)

Practitioner 10767…India, after graduating as a mechanical engineer, worked in a premier steel plant. Inspired by a fellow colleague, he came into Swami's fold in the 1970s. Soon afterward, he 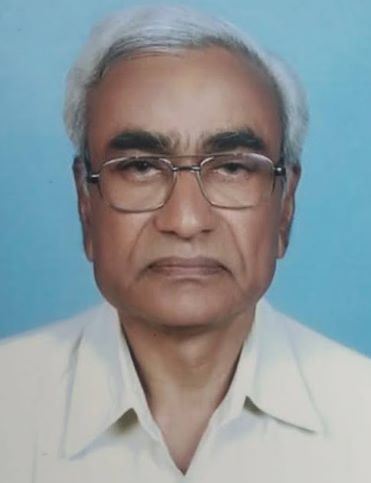 got an opportunity of having his first darshan of Swami in Whitefield. Since then, he regularly participated in various seva/spiritual activities of the...(continued)

Practitioner 11210…India has a master's degree in physics and was a teacher for three decades in Kendriya Vidyalaya Sangathan, a pioneering group of educational institutions under the

Government of India. Her parents have been staunch devotees of Sathya Sai Baba from the early sixties. When she was still in her teens she became an active...(continued)

Practitioner 11217…India is a graduate and former entrepreneur who was fortunate to be in Swami's fold since his childhood. He had his first introduction to vibrionics in 2009 when his physician 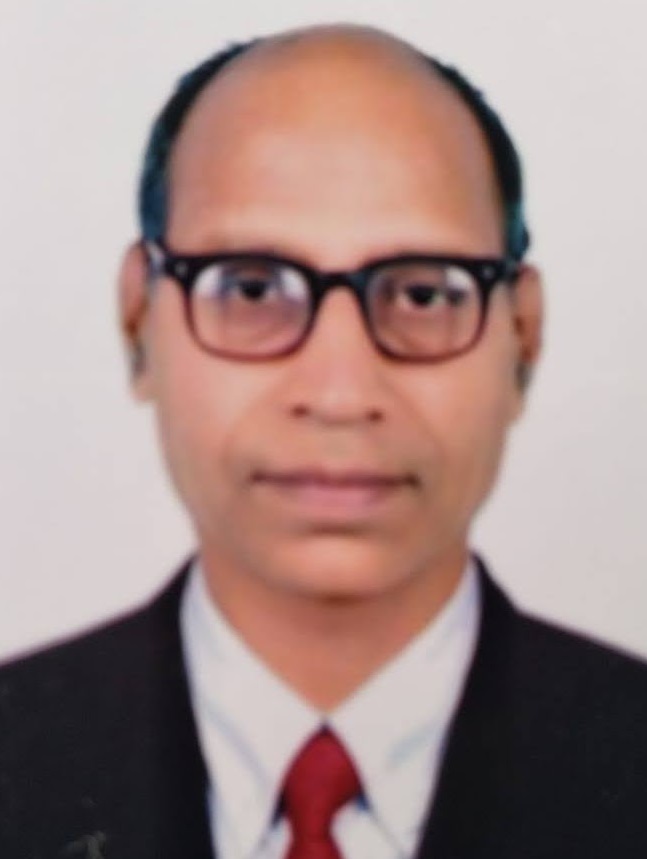 detected that his triglyceride level was very high at 450 mg/dL (normal <150 mg/dL) and so prescribed allopathic medicines to regulate his lipid...(continued)

Practitioner 11529…India is a homemaker with a Master’s degree in Hindi. She came into Swami's fold in 2006 when her two daughters started attending Sai Spiritual Education (SSE) classes in 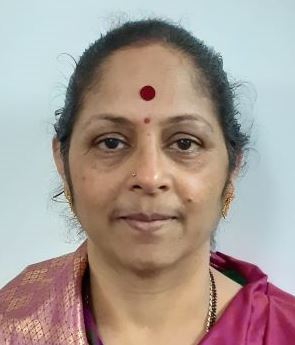 California. Being a professional Kuchipudi dancer, she was invited in 2007 to teach the children a dance number for the Eswaramma day presentation....(continued)