A childless couple who had been married for seven years were seen on 28 November 2013. The wife was 26 and the husband 32. They were desperate to have a child and had tried every possible treatment for infertility including allopathy, Ayurveda and homoeopathy without success. The practitioner prepared:

In January 2014, the wife’s remedy was expanded to:

About a month later, in February 2014 she became pregnant. Her remedy was changed to:

The wife continued to take #4 throughout the pregnancy, and on 24 October 2014, a healthy baby boy was born by normal delivery. The happy couple recently celebrated their son’s first birthday. 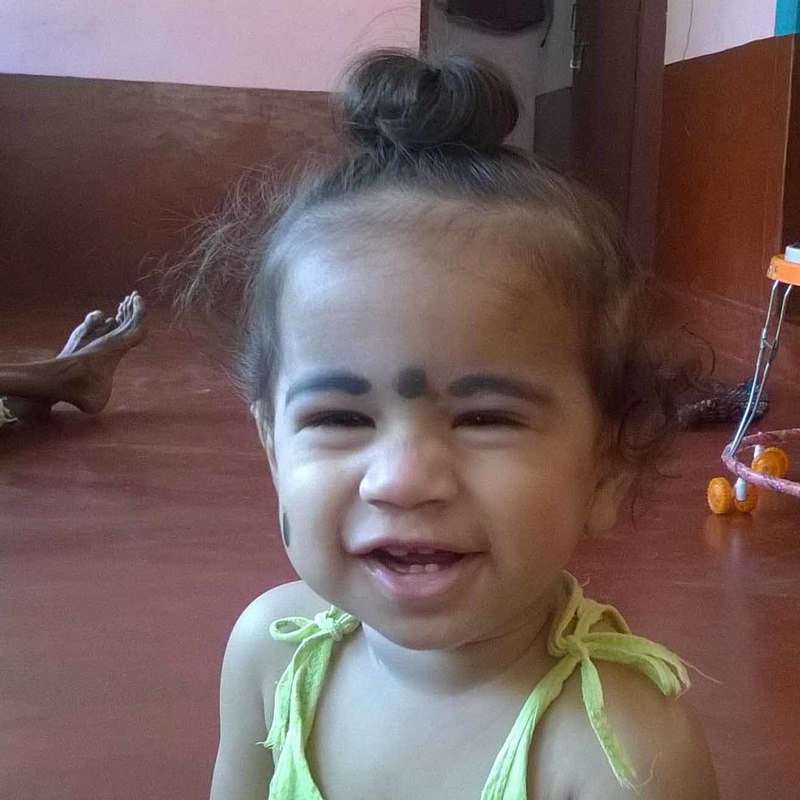