Practitioner 00814…Croatia is a pharmacist by profession with over 40 years of work experience. She has always been interested in alternative systems of medicine and as such completed formal 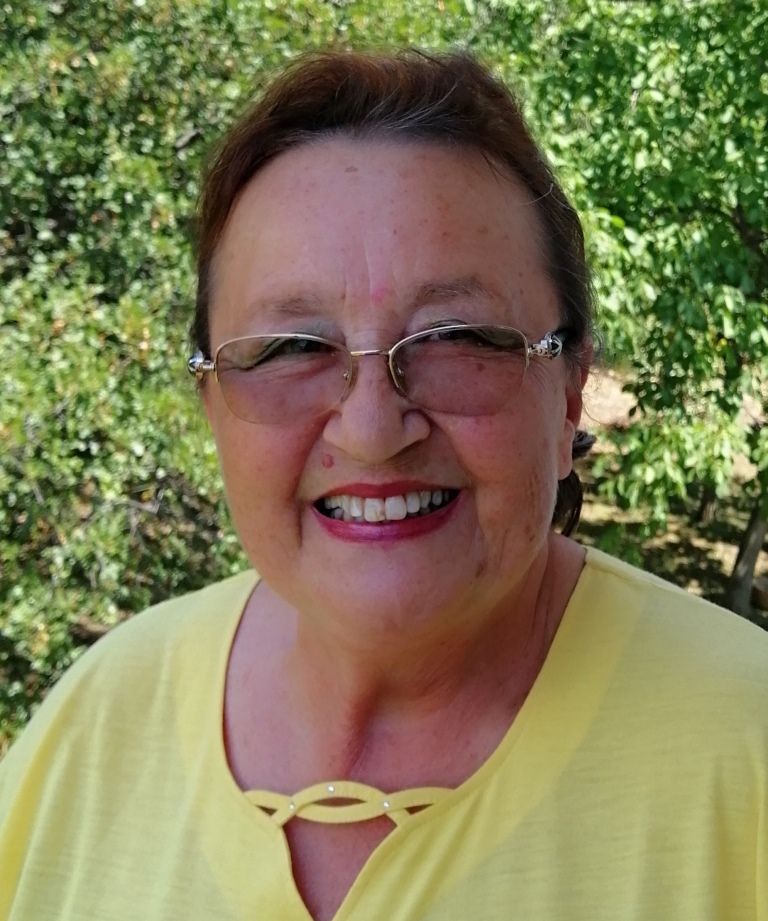 training in homeopathy. The practitioner came to know about Sri Sathya Sai Baba in 1989 after reading the book ‘Man of Miracles’. She began praying to...(continued)

Practitioner 02444…India originally from USA, having completed two years of study as an architectural student at the University of California, found himself drafted into the Marine Corp in 1971. 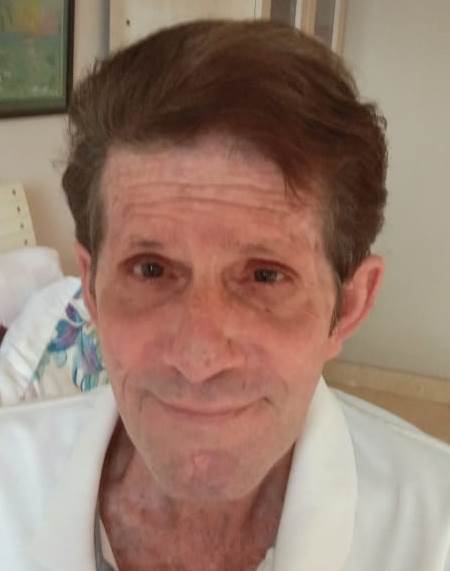 Vietnam was his imminent destination as an Air Radio Operator on a helicopter but he was soon diagnosed with Lymphatic Carcinoma, requiring...(continued)